6 Lessons We Learned From Brand Failures Over The Years

The New Coke fiasco of The Coca-Cola Company is a well-known incident in the folklores …or rather the “cokelores” of the marketing world. This is a popular example of brand failure (due to poor market research), and there is a lot to learn from it. But then again, this is not the first and definitely not the only mistake committed by the the Coke brand. In fact, many well-know brands has made some big branding mistakes. Here are some lessons learned from some of these brand failures.

Clothing biggie Zara received a lot of flak for introducing a new line of children’s t-shirt. The t-shirts featured blue and white horizontal stripes and a six-pointed yellow star, which bore strong resemblance to uniforms worn by Jewish prisoners in the concentration camps during the Nazi Holocaust.

Naturally, Zara had to face the wrath of social media gods which was quickly  followed by an apology from the clothing chain and withdrawal of the stock from all its stores – both online and offline. 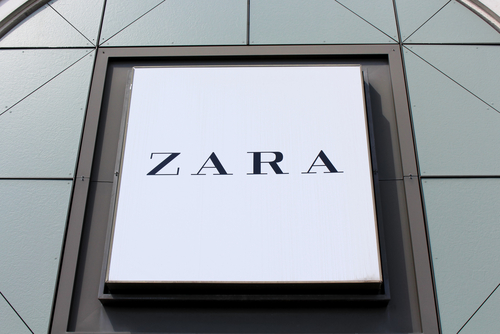 Lesson learned: The lesson here is to never shy away from admitting your mistake or turning away from negative comments that come from customers. As horrible as this error was, the clothing company did apologize/ admitted that they were in the wrong. At the end of the day, that is what mattered.

Brands and their logos go hand in hand. It represents the brand and helps it establish a connection with the target audience. This is the reason why logo design holds special importance in marketing. But what happens when logos change and what impact does it have on customers? An interesting example is that of clothing company Gap

About six years ago, Gap decided to change its logo that gave the brand a modern look and feel. However, the public wasn’t impressed. Gap was at the receiving end of severe criticism from its loyal customers, including scores of comments on Facebook and the setting up of a Twitter account only to protest against the change. A viral website called “Make Your Own Gap Logo” was also launched, which had parody versions of the design.

Basically, Gap faltered because it forgot about its target audience’s mentality. Associated with basic, comfortable style of clothing, the brand lost connection with its customers by going for the logo makeover.

Lesson learned: Logo redesign is risky business but at the same time, it is also necessary. But instead of completely redesigning the logo at one go, make sure that it evolves over time, without taking away the essence of the brand. A really successful rebranding campaign still keeps elements of the original brand present. Gap’s proposed new logo had hardly any of the original logo intact. That’s a big branding no-no.

FMCG giant Procter and Gamble made a faux pas by not researching about the local culture they were moving into.

There are at least two instances, which support this fact. 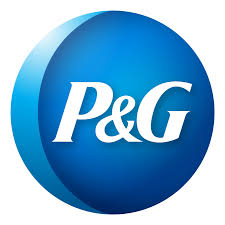 Lesson learned:  Make it a point that your brand doesn’t land in hot waters on foreign shores by cross-checking cultural contexts. Only when you are sure that the campaign or the product or anything related to the brand will not lead to confusion for your target audience belonging to a different culture, go ahead. In a nutshell, when in Rome, do as Romans do.

In 2009, Tropicana decided to redesign its packaging for their consumers in North America. Unfortunately, the design was rejected by the consumers. It fell flat on its face when the consumers didn’t like the new, much modern packaging at all! This is due to the fact that when people who are used to a certain brand for a long period, they find it difficult to accept a huge change all of a sudden.

In the case of Tropicana, people were so much used to the original packaging that the new packaging took them out of their comfort zones. For instance, it not only replaced the image of an orange on the packaging with a glass full of orange juice, but also changed the lid’s shape (it looked like an orange). There was a lot of difference in the logo as well.

But unfortunately for them, the target audience couldn’t relate to the brand and wanted the old packaging and logo back. This led to huge losses for the company, which then, decided to continue with the original packaging of the products. 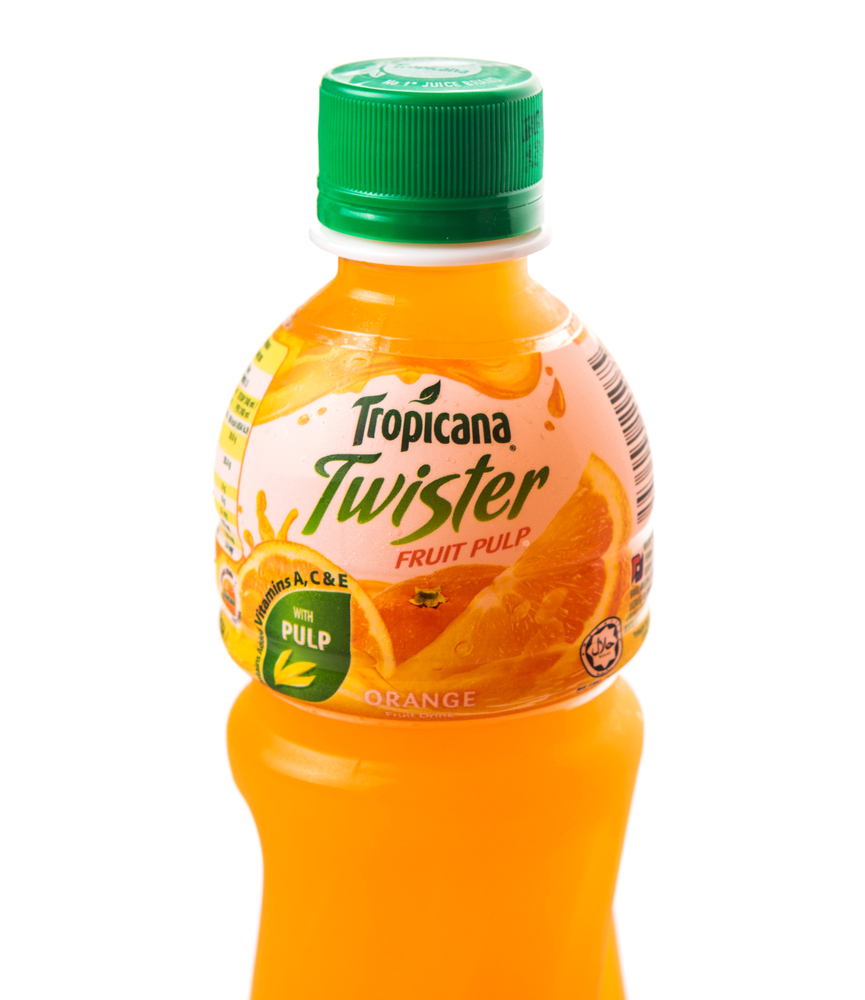 Lesson learned: Consumers often form an emotional bond with a brand. This needs to be taken into consideration before taking any major step.

Segway  – the much-hyped, technology-laced invention of Dean Kamen was hailed as the next big thing. It was coveted by one and all, including celebrities and claimed to be the technology of the future. However, when it was launched, it failed to take off mainly due to – overhyping.

It got people talking about it and campaigns were launched too aggressively to market the product, which wasn’t yet there on the market and was completely shrouded in mystery. However, when Segway launched in 2001, it didn’t match up people’s expectations and the product, which was being hailed as something exceptional,flopped. 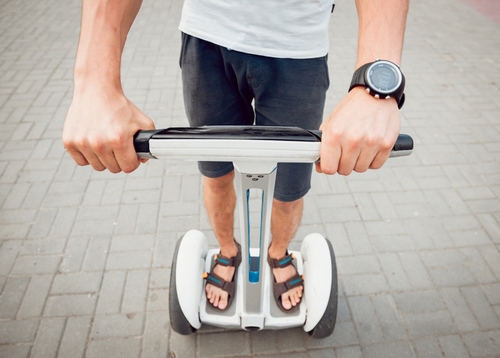 Lesson learned: By overhyping a product, the expectations of customers and loyal followers, tend to skyrocket. When these expectations are not met or when the hype dies down, it can lead to catastrophic situations.

A common blunder that numerous well-known brands have to their credit is launching global campaigns or products only to get hilarious results. More often than not, it is because of poor translation. Here are some famous brands, whose campaigns got “lost in translation”. 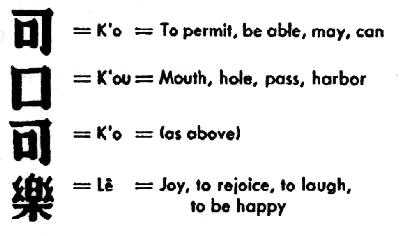 As long as there are brands, brand failures will continue to exist. It is lessons from these failures, which keeps marketers going and the building bigger, more successful brands in the years to come. Have a brand failure story that you want to share? Post a comment and let us know!