7 Ridiculously Sexist Advertisements That Will Make You Cringe

“Perhaps I can stay by the fire and mend your socks and scream if I hear any strange noises.”

So, if you’re a woman, you’re supposed to cook, clean, and take care of the household chores. For awhile this had been standard industry practice. Aren’t we all too familiar with that?

Fortunately, times have changed to a significant extent. Society has begun to value women more for their character than their faces. In fact, in recent times, we have witnessed a dramatic increase in terms of awareness regarding women empowerment. And that’s great news!

Our society has come a long way, but we’ve still yet to ascend beyond using women as props in advertisements.

There are a few brands that clearly think otherwise. If you think that sexist advertisement is a thing of yesteryear, then you may be wrong. In fact, looks like not much has changed over the last 60 years as far as the advertising industry’s depiction of women is concerned.

Certain ads have managed to take sexism to a whole new level. The ads will baffle you, but more than that they will disgust you.

Let’s take a tour of the highly misogynistic advertising industry. Here are a few of the most egregious sexist ads from the era of 50’s to now, that have left no stones unturned in degrading women.

Vintage advertisements reeked of a patriarchal mindset, and this ad is the epitome of mid-century ads. 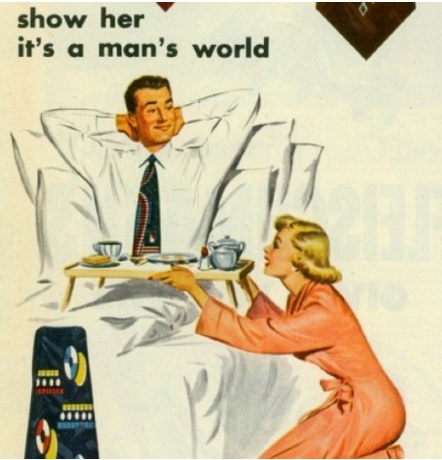 The ideal woman who belongs nowhere, but in the kitchen was de rigueur in vintage ads. Or is that still the case today.

Because you’re a woman and driving isn’t your cup of tea. 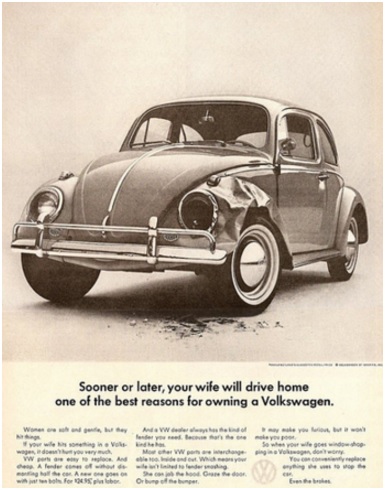 Just a bit of edgy humor, isn’t it? Cue the guffaw! 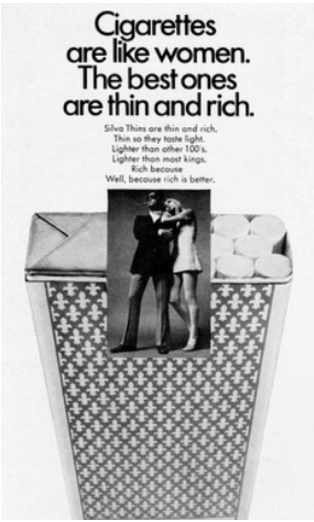 This one sounds likes it’s straight from the mind of Don Draper. 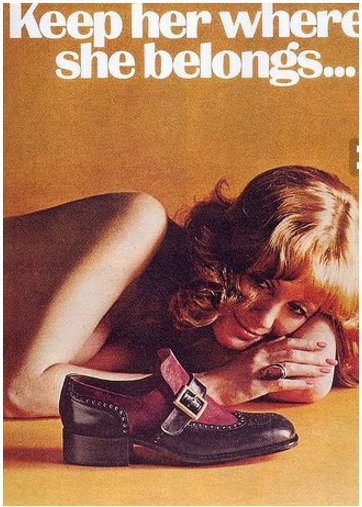 When talking about sexism, how can one not mention Axe? Axe never fails to show women as pheromone-controlled sex addicts. 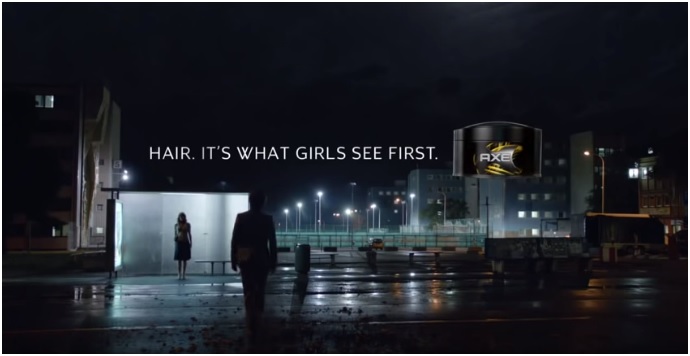 Care for one more? This one manages to be both, sexist and racist. Here it goes!

Sexist advertisements like the above continue to perpetuate the stereotypes that keep causing harm to women in a major way. The aforementioned ads couldn’t be any more demeaning and objectifying. A little piece of advice to the advertising industry – try being creative without being sexist. And to do that, you need to expand your limited horizons and start thinking outside of your sexist box. It’s high time that the advertising industry starts seeing women as more than mere props.