Happy Monday once again! We hope you had a wonderful weekend and are ready to take on the week with a bang, and to help you do so, let’s start your morning off with some Coffee Talk.

What’s been happening in the marketing world as of late? 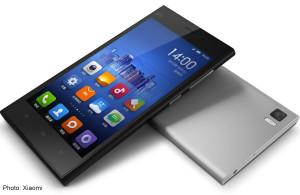 There’s a rising contender on the smartphone horizon as Chinese electronics company Xaomi (pronounced show-me) has been outselling Apple phones in China. Hovering between the third and fifth positions as the world’s largest smartphone maker– this is the first time a smartphone company based in China has accomplished such a feat.

What’s the secret to their success? The electronics company whose phones are modeled after the Samsung Note has taken a substance over sales approach in that their focus has been on developing better tech. Noting that the most basic features of any smartphone are it’s slim design, the company opted to forgo focusing on aesthetics.

Instead they placed an emphasis on functionality seeking to increase battery life when operated– a primary complaint by smartphone users. Once the hardware had been upgraded, the company then sought to modify the basic operating software, all of which has led to the company’s current level of success.

Xiaomi phones are sold out in all of China and they’re rapidly expanding around the globe having successfully launched in India, Brazil, and are soon to be released in Africa as part of a distribution deal with the MIA Group ( Mobile In Africa). The only place you won’t find Xiaomi’s flagship models the Mi Note and Redmi Note are in America– there is no timetable for when they will hit the U.S. market. 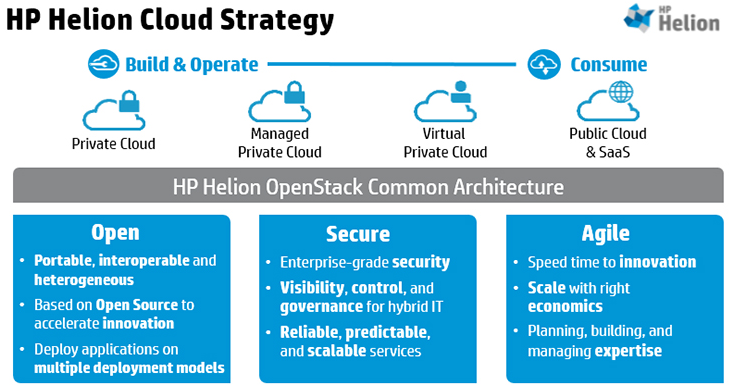 It seems information technology powerhouse HP is going to shut down its Helion Public Cloud and as an alternative will seek to double its privately managed cloud capabilities. HP has stated that they no longer want to compete in the public cloud space which was was followed by the announcement of the plan to shut down Helion Public Cloud on Jan. 31st of 2016.

With an impending curtain call for the company’s public cloud program, Bill Hilf, Senior Vice President and General Manager for HP Cloud mentioned that, “HP will continue to invest in its Helion OpenStack platform, which powers its Helion CloudSystem private cloud offering.” 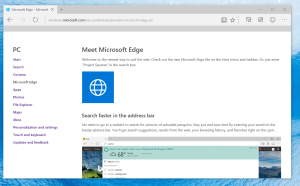 American multinational corporation Microsoft has released plans related to updates for their browser, Edge. But it doesn’t have any plans yet for adding Chrome-like extensions to Edge until next year (2016).

In a short statement released by Microsoft it was revealed that,

We’re committed to providing customers with a personalized web experience, which is why bringing extensions to Microsoft Edge continues to be a high priority. We’re actively working to develop a secure extension model to make the safest and most reliable browser for our customers, and look forward to sharing more in a future Windows 10 update in 2016.

While the extensions were one of the greatest updates to their Windows 10 OS, consumers will have to wait for the new year to see any changes in the Edge browser.

Online retailer Amazon is taking a giant stride towards cutting down its costs by looking to rely less on third party shippers UPS and FedEx. The company known for its ambitious projects headed by CEO Jeff Bezos will plan to launch its own shipping network in 2016.

As of late, the company has been testing an in-house delivery network while using its own trucks and staff to deliver shipments to customers. This is a huge move that has the potential to completely alter and revamp the company’s business structure and logistical chain.

That’s a lot to digest, but it looks as though the world has been busy and now it’s time for you and I to do the same. Thanks for joining us for more Coffee Talk, and here’s to another great week from TalenAlexander!