Happy Monday once again! We hope you had a wonderful weekend and are ready to take on the week with a bang, and to help you do so, let’s start your morning off with some Coffee Talk.

What’s been happening in the marketing world as of late? Here’s what you might have missed this past Sunday night, November 8th, 2015 while watching America’s Team (Dallas Cowboys) take on the Philadelphia Eagles…

In Moutain View, California, National Geographic awarded leading researchers and scientists for achievement in their fields of study at their annual Breakthrough Prize Ceremony. 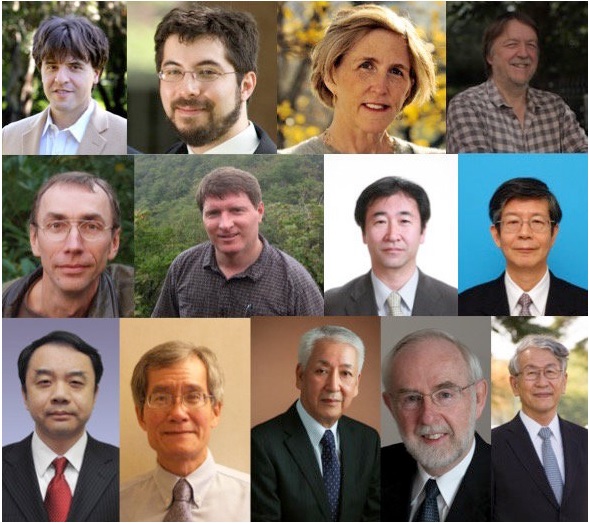 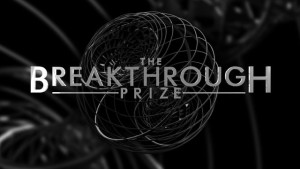 Hosted by comedian/actor Seth McFarlane, the ceremony was kicked off with a performance by 10-time Grammy winner, Pharrell before recognizing excellence in STEM (Science, Technology, Engineering, and Mathematics) fields. By the end of the event, 13 winners were recognized for their contributions to society in Physics, Mathematics, and Life Sciences with over 22 million dollars being awarded.

By challenging conventional thinking and expanding knowledge over the long term, scientists can solve the biggest problems of our time,” he said in an email. “The Breakthrough Prize honors achievements in science and math so we can encourage more pioneering research and celebrate scientists as the heroes they truly are. 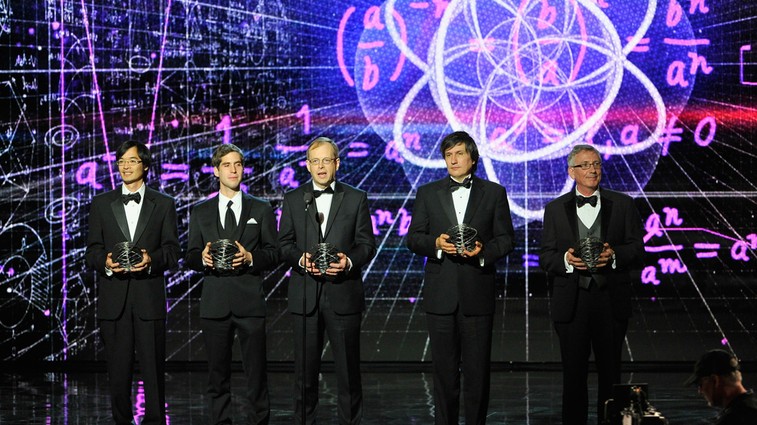 This year was even more special as the Breakthrough Prize ceremony featured its inaugural Breakthrough Junior Challenge opening up the event to grade school students (ages 13-18) to share their love for math an science with the top prize earning $250,000 post-secondary scholarship.

However, this year’s winner Ryan Chester of North Royalton High School won a prize of $400,000 for his 7-minute short film on Albert Einstein’s Theory of Relativity; $250,000 toward college, $50,000 for Rick Nestoff, the physics teacher that inspired him, and $100,000 for a new school science lab.

All of this comes only six days after media mogul Rupert Murdoch purchased the Washington based non-profit and laying off 180 members out of its staff of 2,000. According to the Washington Post,

In September, the organization sold the magazine and its stake in the National Geographic cable TV channel, as well as other media properties, for $725 million to a for-profit partnership controlled by 21st Century Fox. The society will have a 27 percent stake in the partnership, called National Geographic Partners; Fox — a company controlled by Murdoch and his family — will own the balance.

First published in October of 1888, purchase of the organizations media properties by Murdoch and resulting layoffs is the largest in their 127 years history. It is a move that has upset many loyal fans to the publication which documents geography, history, and world culture for fear of concern the publication will no longer retain its integrity as Murdoch the owner of News Corporation has been under investigation for hacking celebrity phones in 2011; Murdoch eventually resigned as Director of News International in July 2012 and abdicated his position as CEO of Fox in July 2015. 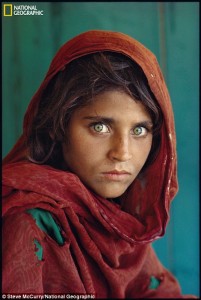 What do you think of the future holds for an organization recognized for capturing such iconic images as this one? We’d love to hear your thoughts, so be sure to leave your questions, comments, and concerns below.

That’s all for this week, but tune in next week for more and we hope you all have a successful productive week.

*The event aired at 10pm on the National Geographic Channel, but don’t worry if you missed it. There will be a special encore presentation Sunday November 29th, 2015 at 7pm EST on Fox.