Good morning everyone! We hope you enjoyed your week and are ready to get back on the grind. What’s the latest news from the world of information and technology? Stick around and join us for our December 14th edition of Coffee Talk. 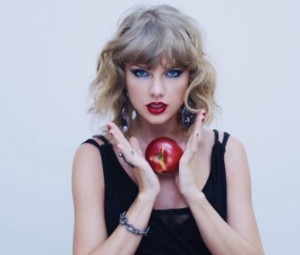 Singer Taylor Swift will be offering an exclusive concert video to fans who have an Apple Music subscription. The 26-year old songstress’ release is a “…film, which will be released December 20, features on-stage performances as well as backstage scenes from a concert performed last month at ANZ Stadium in Sydney, Australia.”

It is part of a continuing shift  of the way music is released in the recording industry.

The announcement marks the growing partnership between the Cupertino-CA based tech firm. However, this past summer the artists slammed Apple for offering a free three-month trial to subscribers calling the move both “shocking” and “disappointing“; Apple backed down, offering to fairly compensate artists for their music.

Cnet.com had this to say concerning the matter,

The whirlwind drama was quickly resolved, but the conversation on social media between two of the biggest names in music revived a public debate about how streaming-music services treats artists. Musicians such as Swift complain that streaming formats don’t compensate artists fairly. 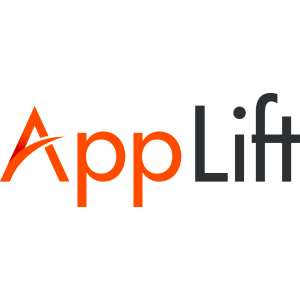 DataLift’s fraud detection system found 34 percent of all mobile traffic to be at risk of fraud. With eMarketer predicting that U.S. mobile programmatic media buying will reach $20.45 billion by 2017, fraud detection is a major multi-billion concern for advertisers.– AppLift

The cost of advertising plays a significant role in mobile marketers’ budgets. The rise in fraudulent activity not only undermines the integrity of the advertising industry, but it is extremely costly for advertisers. By benefiting from the fraud detection system such as that offered through DataLift, marketers can better understand their mobile programmatic data, detect fraud prior to bidding, and therefore salvage a significant portion of their ad spend.

The information gleaned from this study will be of significant importance (and pain point) to digital marketers in 2016.

Bonus: A new version of Facebook designed for the working world is in the makings with a launch date expected in the coming months, Reuters reports.