Facebook re-launched its Marketplace feature recently, and it’s been in the news for all the wrong reasons. Drugs, adult services, and firearms have been bought and sold on the Marketplace. Justly, the feature has been earning its fair share of flak worldwide. Currently available in four countries – U.K., U.S., New Zealand, and Australia, iPhone and Android mobile users can access the service — It is not available for desktop application.

So, what exactly is Facebook Marketplace, and why was it re-launched in the first place? What can you sell on it and how?

1. Once upon a time there was a Marketplace…

Facebook rolled out its Marketplace feature almost a decade ago in 2007, which at the time was ‘almost a replica’ of Craiglist — users could list their belongings within their network.  Everything from  flash drives to comic books, stamp collections to odd jobs, can be listed.  Hence, this is not the first time that Facebook has tried to relaunch its marketplace.

After a failed attempt to usurp Craiglist, Facebook relaunched a year later in 2008 with support from Oodle.  And in 2015, the social network introduced ‘Buy and Sell Groups,‘ which unlike normal groups made for social interactions — Buy and Sell Groups allow users to list items for sale.  Additionally, users could include an item price and delivery/pick-up locations for goods.

2. And the Marketplace had to differentiate itself from other eCommerce websites… 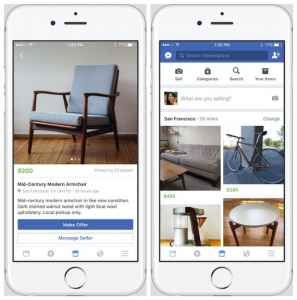 Facebook has developed an exceptional eCommerce community though without proprietary services.  This is a distinct difference from major eCommerce competitors, and it means Facebook is not liable for negotiation terms, condition of items sold, nor protection against fraudulent activity.

Facebook’s basic aim is to have users spend more time on the platform.  Users listing items for sale and initiating conversations with a tremendous user base creates more targeted advertisements on user profiles. 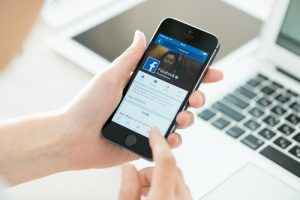 Unlike competitors Ebay and Craiglist, Marketplace allows users to not only view both displayed items and mutual friends! The social networking platform also enables its inherent feature of direct messaging or chatting with buyers/sellers. Ultimately, it creates a more personalized, online shopping experience.

3. But something went wrong in the Marketplace… 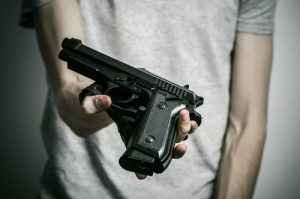 Unfortunately, Facebook’s Marketplace had a teeny-tiny loophole that later became a gaping error.  Not monitoring transactions nor narrowly defining community rules allowed for the sale of anything.  Users of course discovered this loophole and exploited the inter-connectivity of the social network, resulting in the sale of some odd items, like a baby.

4. And so, the Marketplace pondered it’s future…

Cited as a technical issue, the loophole has required the next Marketplace rollout be stopped .  Their first task has been removing all the strange item/service listings and discovering  other loopholes that would allow illegal trading to continue.  However, due to its user base of over a billion, the process is difficult to sort  case-by-case.

Buy and Sell Groups generate automated notifications, alerting the moderators of items listed that violate community terms.  Additionally, Facebook is further developing object recognition technology which in the future could potentially identify illegal sales before they are even uploaded in Buy and Sell Groups. 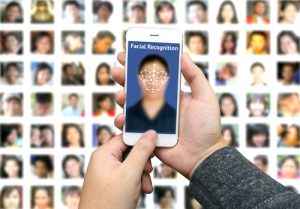 Love it or hate it, Facebook Marketplace isn’t going anywhere.  Have you had a chance to use the Marketplace? What’s your opinion? Let us know!