Happy Monday! We hope you all had a great weekend and are ready to get back in action with another productive week. But first, how about some Coffee Talk about recent changes on the world of marketing and advertising that will change how we perform our jobs.

Peeple – Why Is The Yet To Be Released App Breaking The Internet?

There is a huge amount of internet shaming going about the unreleased app, Peeple. Touted as the Yelp for People, marketing entrepreneur and CEO Julia Cordray hinted that the app idea is very much alive and kicking after she hired a new executive. 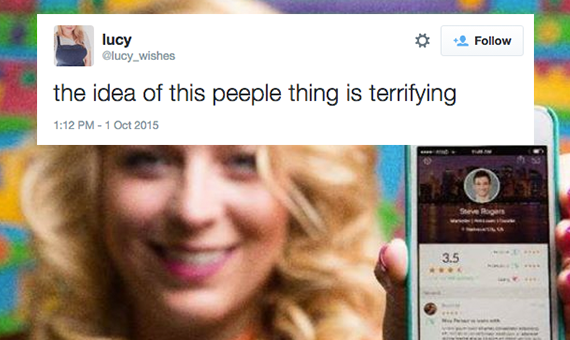 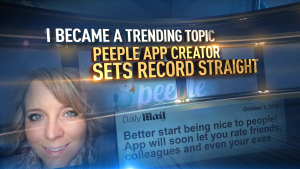 Peeple says that the company’s goal is to become “The world’s largest positivity app,”  however, it has drawn a lot of flak on the internet as the core idea of the app is in allowing users to create profiles of other people and then post content about them. The company however clarified that the platform is 100% opt-in with the option of reviewing the content and also deactivating an account at any point in time.

If this app is approved, then chances are it will be used to study consumer demographics, personal tastes, likes and dislikes in close quarters.

The world’s biggest social networking company will now allow its users to express themselves through a wide range of emotions by giving them the options to choose from 6 new emojis. 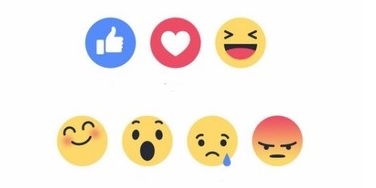 Social networking  giant Facebook finally unveiled what was long anticipated – a new alternative to their ever popular ‘Like’ feature. Called, ‘Reactions’, these icons will allow users to express their love, laughter, shock, sadness, happiness, and anger throughout the social networking platform.

The new features can be accessed by long-pressing (clicking & holding the cursor) the thumbs-up symbol for the Like button. At the moment, the feature is being tested in Ireland and Spain, so you’ll have to continue to make due translating your emotions through emoticon text sometime before you can try it out. 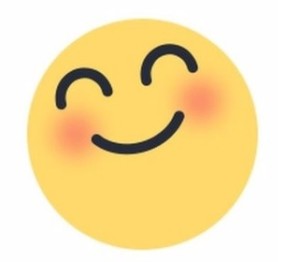 This is good news for digital marketers, who can now determine exactly how their target audience feels about a particular product, service, or a post in general- resulting in improved strategies. Additionally, earlier users who are opposed to user generated content due to difference of opinion can now open up and express themselves using these emoticons.

This ultimately translates into improved customer interaction and engagement with brands or businesses marketing on Facebook.