Happy Monday! We hope you all enjoyed your weekend and are ready to have a productive week. So, what else has been going on in the world? How about some Coffee Talk, and by the way, Happy Columbus Day!

In keeping with our theme of circumnavigation, it appears this past weekend (October 11th) that commercial airline company Southwest Airlines was affected by a major glitch in their system causing the delay in over 450 flights. “On Sunday, the glitch led to long lines — ‘miles long,’ according to some social media accounts — as the carrier struggled to keep ahead of check-in queues.” –Ben Mutzabaugh, USA Today

All of this comes almost a month since the brand began emphasizing a heavier social media focus into its customer engagement strategy.

With personalization becoming the watchword of the times, Southwest has made ‘knowing our customers on a much deeper level and trying to appeal to their preferences’ a critical part of its strategy, says Anne Murray...E-mail has been and will continue to be an important tactic for the airline, but social media gives it new ways to communicate with customers—and engage with them on time-sensitive issues. – Anne Murray, Senior Director of Marketing Communications.

The brand currently uses what is known as a “social Listening Center” which semantically translates to a command center– Southwest uses their Center for providing customers with solutions to problems like missing luggage or connecting flight delays, and for “one-contact resolution.” 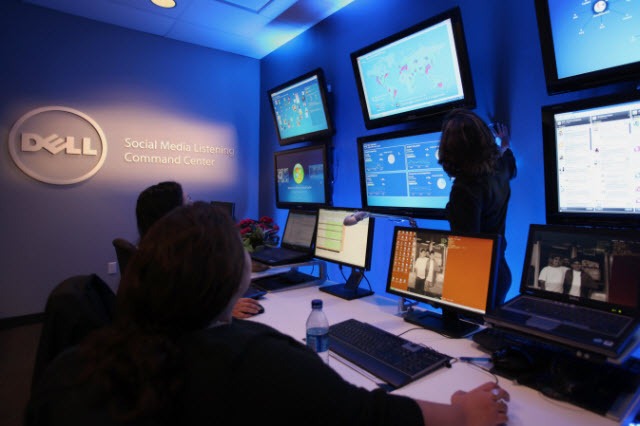 That being said, in light of the recent events, we’re sure that Southwest is making good use of their social media command center in answering thousands of customer inquiries. We hope your week has a better start, but we all know hiccups can/will occur at any moment.

For that reason, we’d like to share an article from Fast Company, The Six Lists You Need To Make Every Day Productive, suggesting you make–

We’re definitely all for lists at TalenAlexander, whether it’s a priorities, roles and responsibilities, brand engagement, upcoming events, or file 13– the latter of which we refer to as our “sh*t list.” It’s crucial to create lists and working documents, virtually or on paper, in order to keep track of  the thousand other things you have to do.

Here’s to another productive week!