Skip to content
Previous Next
Want to Know The Secret To Crafting Perfect Headlines?

Want to Know The Secret To Crafting Perfect Headlines? 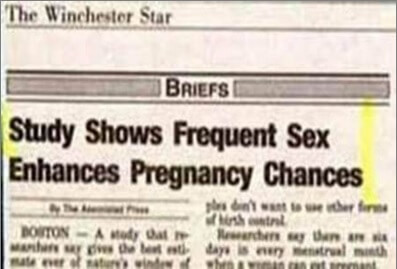 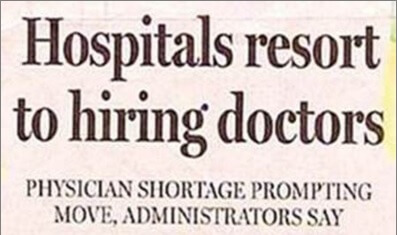 Did you notice anything in particular about the preceding headlines?

Well beyond the fact that they’re all taking from printed publications, they’re all pretty abysmal.

So, where is it that these headlines are missed the mark?

Each of these titles offers far too much information in the title. Adding to that, each does a poor job of framing what is a larger story. “Hospitals resort to hiring doctors,” sounds like common sense to most folks. In fact, the average cynic would probably read the title and continue browsing until they found an article they deemed newsworthy.

However, what if the headline in context with the article was truly meant to serve as an expose on a private health care facility? Perhaps it was meant to highlight an employment shift in the medical industry? Unfortunately, most readers would never know because they wouldn’t take the time to affirm common sense.

Headlines like the aforementioned suffer a communication breakdown initially between the journalist and editor. Later this miscommunication is mass distributed resulting in a greater breakdown of communication —  offering too much information early on can completely undermine the article content.

Whether or not you work in the world of print or digital sphere, you’ll want to equally avoid creating ‘clickbait’.

Clickbait – something (such as a headline) designed to make readers want to click on a hyperlink especially when the link leads to content of dubious value or interest. – Merriam-Webster

*If you’re looking for a way to keep up to speed on current events, pop culture, sporting news, etc. @SavedYouAClick‘s Twitter account does an excellent job of breaking through the noise.* 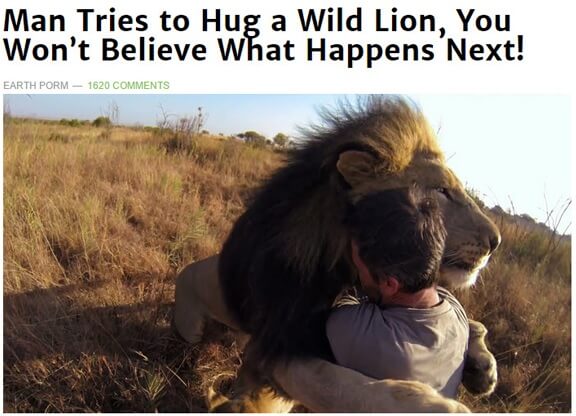 Which leads into our next point.

There is no such thing as a perfect headline nor is there a secret to crafting eye-catching headlines.

Wait! Don’t close this tab from your browser just yet!

There are a few tips you can use to develop a quality headline that will both inform your reader both of your content without giving away too much information. 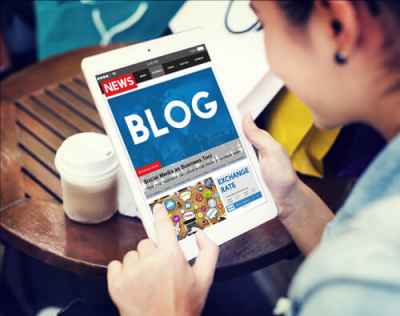 Headlines by design are meant to help you steer through content similar to a glossary or table of contents. Think about whenever you look at a magazine cover, the front page of a newspaper, or the home page of your favorite news outlet.

While there is no secret to crafting an eye-catching headline, through consistent practice you can begin to develop headlines that are both succinct and valuable to your audience — ultimately increasing your readership. To further help you excel, try reading the headlines of the most shared articles online or highly reputable print publications, as well as, the content contained within the article.