Skip to content
Previous Next
Your first response to bad PR is crucial, so what’s your first move?

Your first response to bad PR is crucial, so what’s your first move?

Bad PR is a nightmare and can catch you off guard, but you want to know the worst part?  When you’re taken by surprise, all of your forthcoming moves are dictated by your aggressor.  And for business owners with reactionary traits, you’re reputation and credibility are tossed into jeopardy when you make decisions by the seat of your pants.  PR, whether good or bad, is an inherently strategic discipline and requires preparation.

An Internet troll is someone who comes into a discussion and posts comments designed to upset or disrupt the conversation. Often, in fact, it seems like there is no real purpose behind their comments except to upset everyone else involved. Trolls will lie, exaggerate, and offend to get a response.

For those of you who aren’t strategically inclined, there’s no need to fret.  We’ve always got your back at TalenAlexander, so before you put pen-to-paper and send out your scathing first response have a look at this list of tips for PR.  By the time you’re finished reading, you’ll have a clear understanding  of PR Do’s and Don’ts.

At TA, we believe it’s important to have a first response plan/policy in place in reacting to bad press.   In order to keep from being “behind-the-8-ball,” let’s define a few potential threats to your credibility. 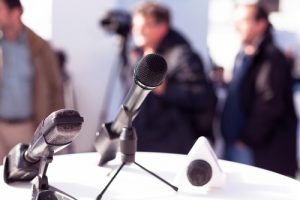 You’re competitors by nature are a potential threat and are in a class of their own.  Their PR has a greater reach, and implications made public by them are to be ranked higher than other threats.  While competitors are focused on making their own organizations the best, they are fully aware of your market share.  You can be sure any opportunity to diminish your portion as a result of a blunder will be publicized.

If you’re not familiar with a ‘troll,’ Psychology Today defines them as,  “Someone who comes into a discussion and posts comments designed to upset or disrupt the conversation. Often, in fact, it seems like there is no real purpose behind their comments except to upset everyone else involved. Trolls will lie, exaggerate, and offend to get a response.”  To be clear, trolls are merely instigators.

And lastly are journalists, who are typically held to the standard of objectivity in their reporting.  Journalists are scribes to the general public and provide transparency and accountability in newsworthy events.  Erring on the side of a journalist can be grave, as you’ve surely made an enemy who can/will articulately voice their opinion.  However, journalists are not inherently an enemy nor competition — utilize the opportunity to establish a good relationship among members of the media.

The threats to your organization’s brand can be managed for either of these groups/individuals, but there are also ways in which they shouldn’t be handled.  As we go through each tip, be sure to zero in on the information for best practices. 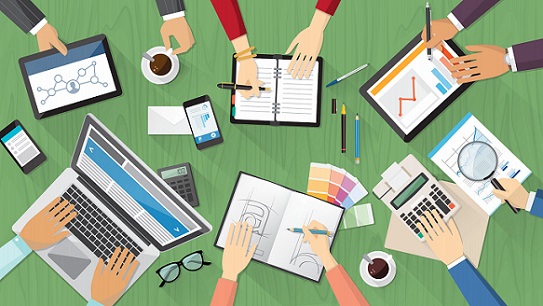 All this said, it’s important to remember that these tips cannot prevent negative content from being written about your business.  These steps are merely here to help you make the best first-response decision to bad press.  It is inevitable that there will be nay-sayers who aren’t fans of the fantastic work you’re doing.  The only way to silence critics is to operate with best practices, establish a network of media professionals , and focus on your brand.