Skip to content
Previous Next
Dr. Christiaan Barnard and The Emerging Bionics Market

On this day in history (1967), the first human heart was transplanted by South African doctor, Christiaan Barnard. 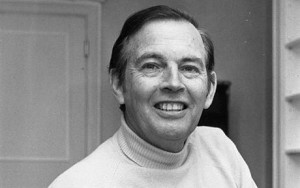 Barnard’s leap in medical innovation has had a lasting impact not only in medical science, but the medical industry. The outspoken South African passed away in 2001, but since his death companies have continued to advance the heart transplantation procedure and the field of bionics; Barnard was critical of his country’s policy of apartheid. 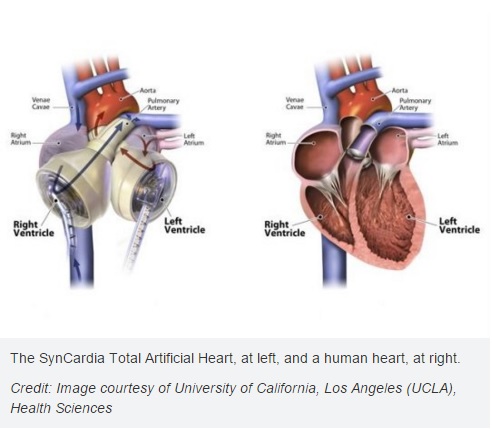 “Bionics is the study of biological functions and the development of artificial organs and body parts that are used as a replacement of the original part or organs.”

This year in July 2015 at UCLA, a 44-year old woman was successfully transplanted a new model of SynCardia‘s smallest completely artificial heart– SynCardia is a leading producer of artificial organs.

The field of bionics is becoming increasingly popular as the gap between technology and health shortens.

One of the factors of the expected growth of bionics is the rise of another emerging market: 3-D printing. 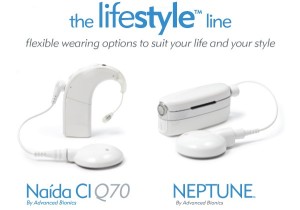 Hailed as the “Third Industrial Revolution,” 3-D printer capabilities allow for easy-access to complex machinery. What’s more, they can construct bionics for a much lower price without having to go through a large parts manufacturer…hence, the industrial revolution.

What do you think the future holds for this virtually untapped market?