Skip to content
Previous Next
Polaroid: Film Is Not Dead

Polaroid: Film Is Not Dead

On this day in history (1948), the first Polaroid Land Camera was sold in a Boston, MA department store. 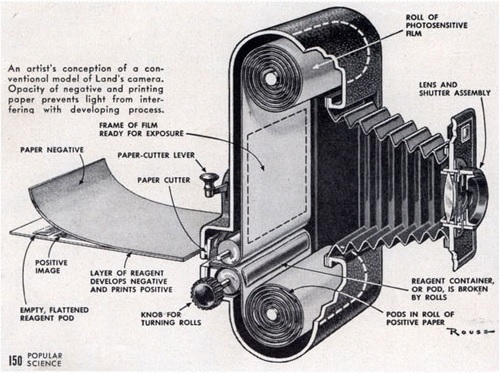 Development for the first instant camera began in 1943. After an inquiry from founder Edwin H. Land’s 3 year old daughter, the Harvard dropout combined his research of synthetic polarization techniques to produce instant film. Subsequently, the  first camera released in 1948 became the prototype for all succeeding models.

By 1956 Polaroid sold their 1,000,000th Land camera and by 1972, actor Lawrence Olivier had become the brand spokesperson. However swimmingly things appeared, Polaroid unfortunately met its demise at the hands of technology.

The brand, much like competitor Kodak, failed to expand into other markets, fields, and revenue streams. Choosing to focus on the chemistry of photography with little effort put into expanding the field of photography as a whole. According to Yale Insights in an interview with former Polaroid Vice President Sheldon Bucker, “Land was skeptical about investing in electronics.”

Land’s mentality permeated the culture of Polaroid, as workers feared for job security if there was less of a focus on photographic chemistry– “…Instant film had gross margins well in excess of 65%.” It was a philosophy echoed over the years by a number of different Polaroid CEO’s, galvanizing the organization, but leading to their eventual demise…

As electronic imaging becomes more prevalent, there remains a basic human need for a permanent visual record. Whether that record fulfills an emotional requisite in the visual diaries of amateur photography or provides practical data in an industrial or scientific setting, the universal insatiable appetite for visual communication and portable information will be constant, reflecting a continuing need for instantly available, high-quality print media. – I. MacAllister Booth, CEO 1991-1996 (1985 letter to stockholders)

People were betting on hard copy and media that was going to be pick-up-able, visible, seeable, touchable, as a photograph would be. – Gary DiCamillo, CEO from 1995 -2001 (2008 interview at Yale)

In 2001 Polaroid filed for bankruptcy, after making an attempt to transition into the digital market– by 1989 Polaroid was investing 42% of R&D into digital imaging and became a leading seller of digital cameras during the 1990’s.

Today Polaroid produces a new line of products that seek to harness the explosion of digital imaging and the popularity of smartphones and social networks: 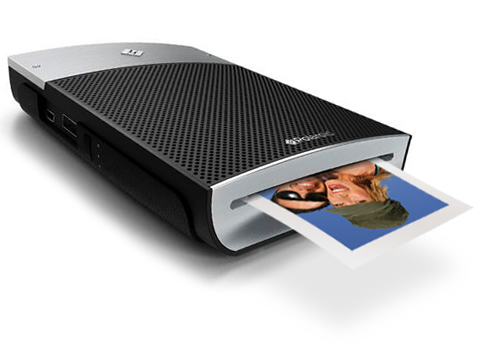 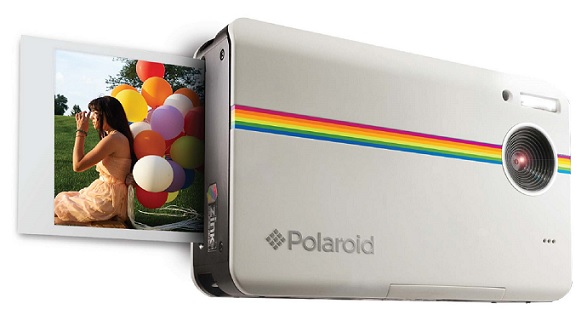 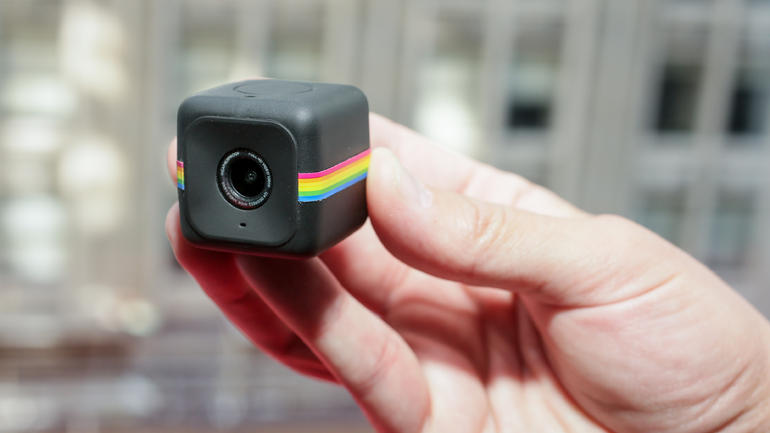 Polaroid and Kodak still live on in a much smaller niche community today. Thousands of amateur and professional photographers who take to social media with digitized prints tag their photos with the line, #FilmIsNotDead. They  strive to keep alive the brand’s belief that tangible, physical photographic memories are more powerful than digital images.

While some would believe Polaroid made a gross error in failing to embrace the opportunity to shape the future, it seems the future simply wasn’t in line with the Polaroid brand.