Skip to content
Previous Next
Imagine Marketing To A Better World

Imagine Marketing To A Better World

On this day in history (1971) John Lennon released his single, Imagine, about a utopian world where people weren’t persecuted for their creed, color, sex, or religion, but lived in perfect harmony. 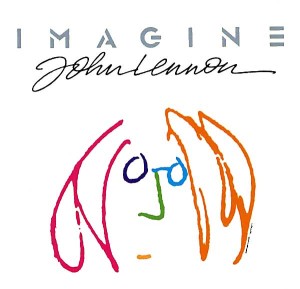 In a case of “life imitating art” both UNICEF (United Nations Children’s Fund) and the ADL (Anti-Defamation League) have incorporated the song in their marketing campaign as they champion the cause of making Imagine a reality.

As part of their 100 year anniversary in 2013, the ADL created a short film set to the soundtrack of the late Lennon’s iconic song, featuring notable historical figures whose lives weren’t cut short by acts of extreme prejudice.

In 2014, UNICEF as well made use of #IMAGINE and the late Beatles leader’s record as part of their marketing strategy to raise awareness of the struggles children face around the world.

Both of the organizations offer a fighting chance for the under-served without a voice providing not only the message of hope, but the promise of real change through action.

Lennon’s lyrics live on, serving as a constant reminder of the fight in order to make the world a better place not just for today, but for tomorrow. We at TalenAlexander support their cause to make a difference through the power of imagination.