On this day in history (1967), Pirate Radio Pegasus began broadcasting off the coast of New Zealand.

What is Pirate Radio?

The Pegasus crew, a group of rebels,  raided the tightly controlled the airwaves feeding people the music they wanted; The first act of radio piracy occurred in 1964. 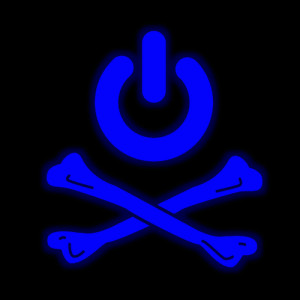 The purpose and mission of radio piracy crews was to flood the airwaves with the sonic structure of pop and rock music. In turn, they provided thousands of listeners with the music they loved.

Today, the airwaves have since become more strictly regulated, however, the attitude of insurrection has been passed on to newer generations of free thinkers. The internet has provided the rostrum for music makers and appreciators alike in bypassing the regulations imposed upon legacy radio stations.

At TalenAlexander we admire the rebellious spirit of the Pegasus crew as the people’s champion.