Take Our Daughters and Sons to Work Day

Take Our Daughters And Sons To Work Day is a 501(c)(3) non-profit educational program in the United States, Canada and Australia that revolves around parents taking their children to work for one day. 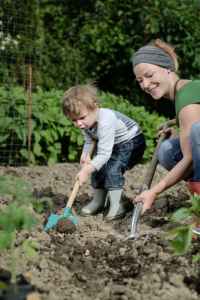 The program/date was created in 1992, originally as Take Our Daughters To Work Day, but in 2003 was expanded to include boys when the foundation relocated to Elizabeth City, NC.

In recent years, award-winning movie director/producer and creativity consultant Barnet Bain has led the charge with his “Cutting Edge Consciousness” campaign. Partnering with the TODASTW foundation, Bain created a “uniquely tailored set of assets for Take Our Daughters and Sons to Work Day” as part of their Sparking Aha! Moments campaign.

There are two separate volumes for both Elementary & Junior High AND Teens & Adults — each volume (respectively) is available for download here(Elementary/Junior High) and here(Teen/Adult).

It is an exciting time when we begin to invest in the social/human capital of our country by making a deposit for the future. More importantly, the foundation’s work is helping parents spend time with their families by ushering their children into new environments and strengthening lifetime bonds. 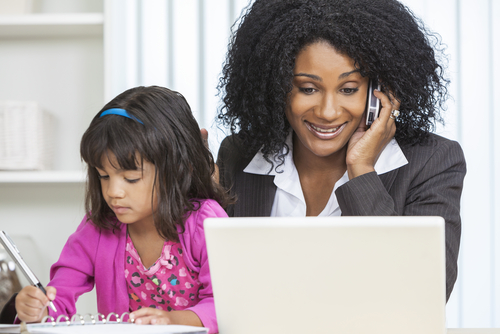 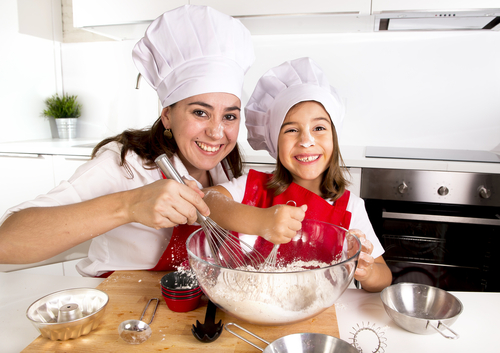 *As this program occurs on a school day, be sure to speak with the faculty members of your child’s school. While many schools have acknowledged the benefit of children learning outside the classroom in a professional setting, most often require a written assignment or formal agreement before excusing the students absence from their regular studies.